Women's History Month is a celebration of women's contributions to history, culture, and society. It has been observed annually in the month of March in the United States since 1987. Join us this month as we highlight women who have taken a stand for the 1 in 4 women who will be victims of domestic violence in their lifetime. Each of these women have made an impact and advocated for survivors of domestic violence.

In 1993, Donna Edwards was selected as the first woman of color to head a national domestic violence organization as the National Network Director to End Domestic Violence.

Dr. Campbell created the Danger Assessment, which helps victims identify abuse in their relationship. Prior to the DA’s creation, there were several non-evidence-based, non-validated lists of warning signs of potential lethality in domestic violence situations.

Dorothy Taliaferro "Del" Martin was known as a feminist and gay-rights activist. In 1976, she published the book Battered Wives, which exposed the hidden problem of domestic violence and was the first general introduction to the problem of abuse. This book includes excellent critical summaries of the legal and political status of battered wives and the extent to which their immediate predicament must be understood in broad political terms. 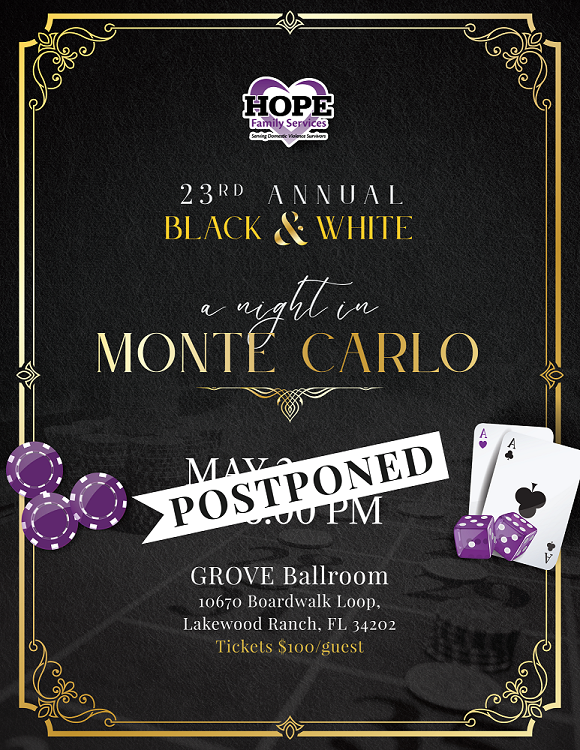 Dr. Pence was an advocate and activist who co-founded the Duluth Model and developed the Power Control and the Equality Wheel. These models create a better understanding of what domestic violence is and how it looks in a relationship.

Read this article for more information